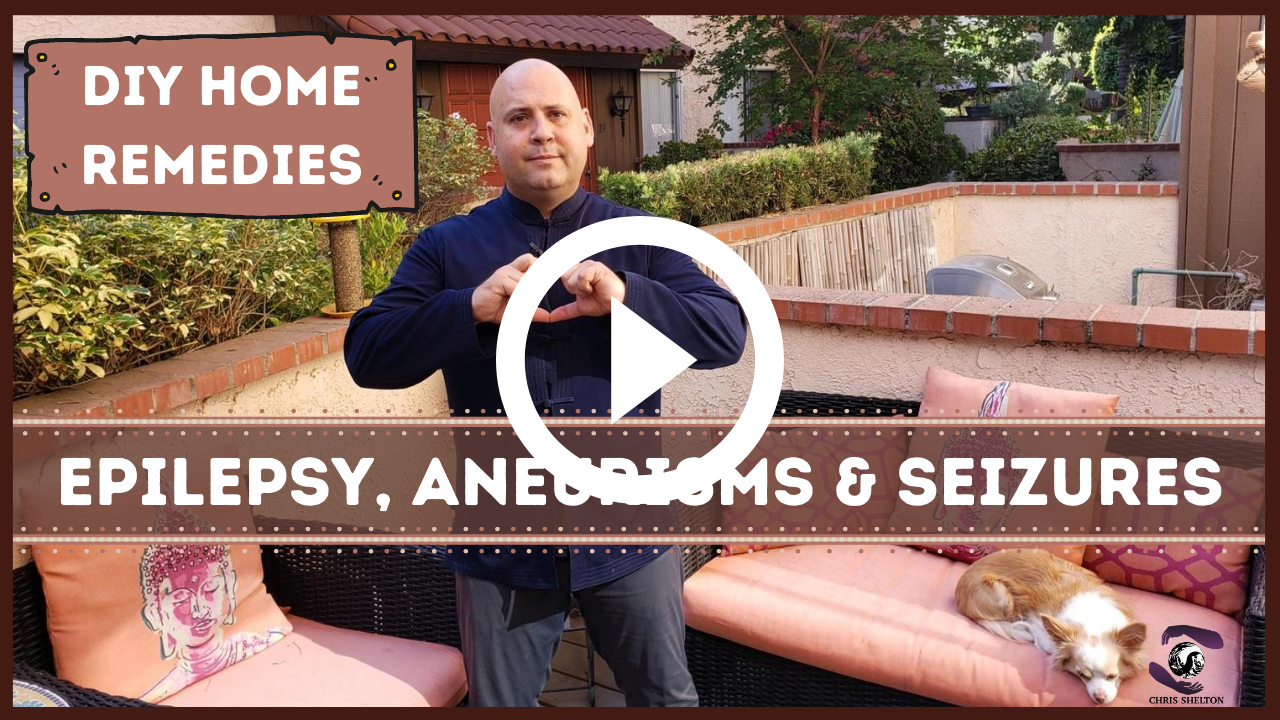 This week we shake things up and discuss epilepsy, aneurysms and seizures.

What sucks is that epilepsy, aneurysms, and seizures are on the RISE!

According to the CDC this condition affects 3.4 million people in the United States alone. And guess what? 470 thousand of those are children.*

Across the globe, it is estimated that 50 million people suffer from epilepsy and 75% live in poor economic conditions. That means they’re not receiving the prevention and treatment care needed to overcome it.

Besides the complete lack of control one has inside their body when experiencing a seizures or aneurysm, there is a social stigma due to a lack of understanding.

Plus, once you get diagnosed with epilepsy you can no longer drive until you get an “all clear” from your doctor. OUCH!

Even though epilepsy, seizures, and aneurysms are on the rise as a major cause of death, it’s considered to be a non-communicable disease of the brain.

In other words you can’t catch it from someone else, and it affects the brain and nervous system. *

So where does it come from?

The expression “I was so angry I saw red,” is a real thing because anger affects the Liver, which pushes blood upwards to the eyes. Stress from anger and resentment causes energy to rise up to the head.

This will for sure increase one’s chance of experiencing epilepsy, seizures, and aneurysms.

The key is to minimize your stress by increasing your tolerance for challenge.

Diet, exercise, sleep – along with mind-body practices like Qigong, Tai Chi, Yoga, etc. tonify and strengthen your body. They clear blocked emotions and expand your consciousness. They also bring you closer to your true self and the person you are meant to be.

This week’s video gives tips for prevention and what to do if you or someone you know suffers from this condition.

Our whole intention is to educate and empower you to be the best person you can be.

We hope you find this week’s video helpful. Please share with anyone who can benefit.