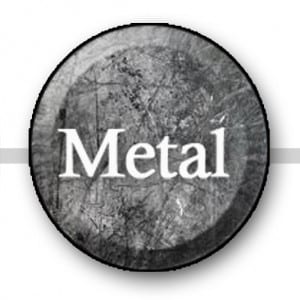 The Metal Element relates to not only the respiratory system, but also the immune system (including the lymphatic system), the large intestine (colon), and the skin. The Metal Element is said to control Wei Qi, also called Defensive Qi. This particular type of Qi has a shielding affect and thus is often considered analogous to our immune system.

Anatomically, the lungs are made up of two lobes located in the chest. They connect to the larynx, bronchi, and trachea, opening to the external environment through the nose. In Chinese medicine, the Lung is divided into the Yin of the Lung (the material structure) and the Qi of the Lung (the functions of the lung); the term “Yang of the lung” is rarely used. The Yang organ paired with the Lung is the Large Intestine. The function of both is particularly expressed in the quality of the skin and strength of the voice.

The Lungs are particularly involved with regulating interaction between the body and the air of the environment in three ways: through inhalation and exhalation; by opening and closing the pores of the skin; and by producing and maintaining the Defensive Qi. Because purified Qi of inhaled air is involved in the production of blood, the Lungs are involved in nutrition. Because inhalation sends water to the Kidneys, the Lung function also affects fluid balance in the body.